OIPA STARTS A FOREST AND WILDLIFE CONSERVATION PROJECT WITH THE MINISTRY OF FORESTRY AND WILDLIFE OF CAMEROON – The habitat of the endemic pangolin and shimpanzee, endangered species, will be protected 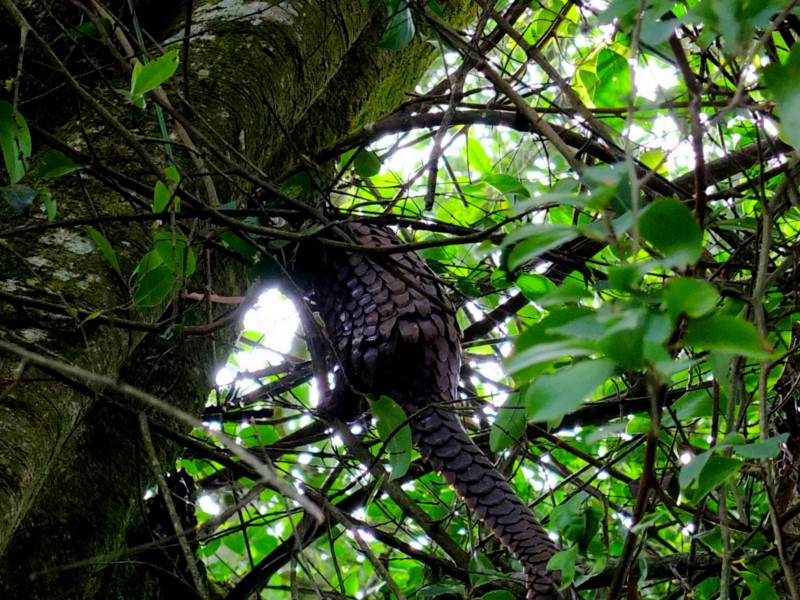 Cameroon is among the top ten countries in Africa for biodiversity. The Bamenda Highlands forms a physically distinct region in the Cameroon Mountains, with many species that are unique to this region.

The urbanization, the pollution and the conversion of forest for pasture is posing a threat for many animals species, most of them protected and endemic of the Bamenda area in Cameroon.

Nowadays is very common to find facilities which pretend to have conservation purposes for endangered species, but actually their real objective is to keep wild animals in enclosures in order to raise money.

The only real way to preserve the animals and specially their freedom is to protect their natural habitats.

IF YOU LOVE THE ANIMALS AND YOU WANT TO HELP THEM,

HELP OIPA TO SAVE THE FOREST 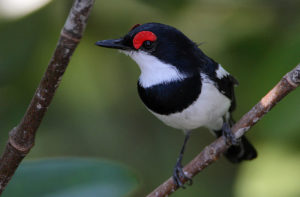 Approximately 120 endemic plant species and rare woods, such as Arundinaria alpina grow here. 11 small mammal species such as the Mount Oku Mouse (visible in the video) are considered strictly endemic to Bamenda Highlands whereas large mammals such as the Nigerian-Cameroon Chimpanzee (Pan troglodytes ssp. elioti, visible in the video) which is critically endangered on the IUCN Redlist is also endemic to the ecoregion.

The area is extremely rich in bird life, with a total of 36 species endemic to the Cameroon Mountains and a total of 2 bird species strictly endemic to the Bamenda Highlands  (Tauraco bannermani and Platysteira laticincta).

In the video you can see as well the pangolin, these pictures were taken by an hidden camera in the forest.

Very high levels of endemism are observed among amphibians, with nearly 40 species of butterflies as well as unique endangered and endemic flora (Newtonia camerunensis, Prunus africana) occur in the ecoregion. 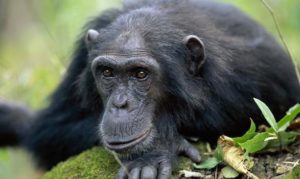 water catchments as well as the livelihood of the human communities around the forests and has caused the landscape to change considerably over the last century with just a few fragmented forests remaining that hold remnants of their previous flora and fauna assemblages.

OIPA Cameroon start a partnership with the following local associations for the project and has the support of the Ministry of Forestry of Cameroon.

In collaboration with the Ministry of Forestry and Wildlife

SAVE THE FOREST, HELP THE ANIMALS 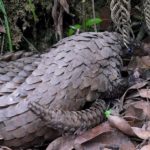 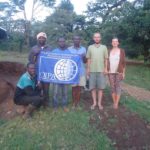 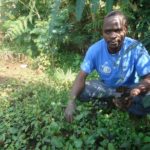 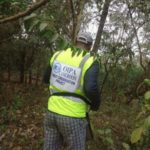 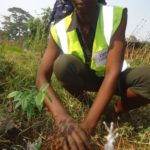 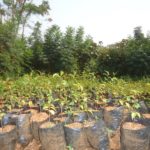 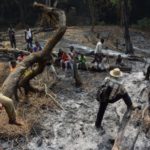 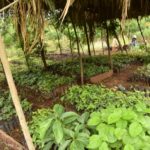 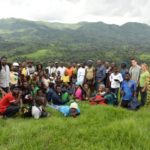 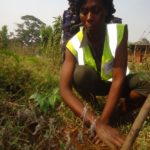 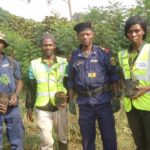 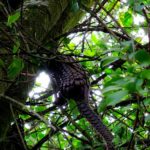 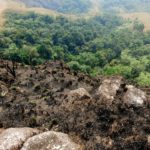 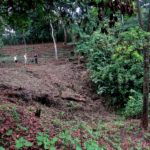 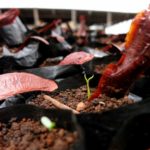 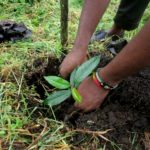 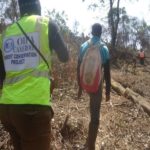 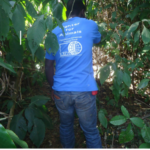