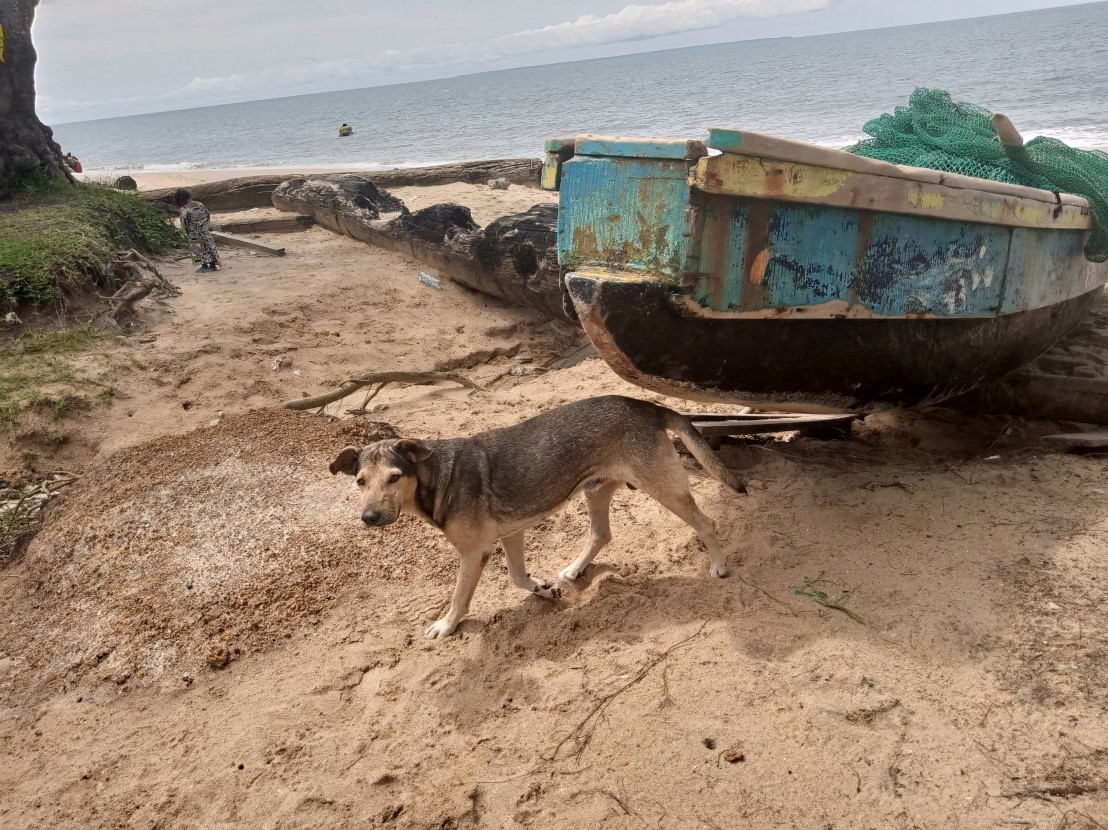 Mr. Che Gilbert Ayunwi, OIPA’s representative in Cameroon, has been on a trip in Gabon to better understand the living conditions of the local stray dogs. The plan was to determine the best solution to protect and control the population of stray dogs in Gabon. 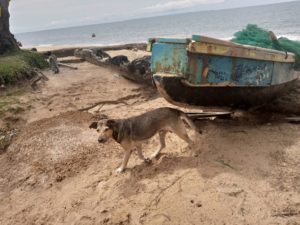 Upon arrival in Libreville, the capital of Gabon, Che spoke with some locals and discovered that a group of five dogs living near the beach were threatened by a man named Jim, who lives in the city and has been protecting the local sea turtles for over ten years. Because the stray dogs had been destroying the turtles’ nests and feeding on the eggs and young, Jim’s intention was to kill the dogs. Che then decided to meet with Jim, who finally agreed that the best way to protect both the dogs and the turtles would be to transfer the dogs in a shelter.

To protect the stray dogs’ safety, Che met with the National Director of Livestock and the National President of Veterinary Associations. They both pledged support to the mission of ensuring welfare of companion animals and encouraged him to set up an animal welfare organization in order to acquire the authorization of the Government to manage the population of stray dogs and open a rescue center, although this could require some time. 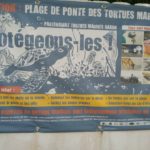 After the authorization will be given, the project will involve catching, neutering or spaying and vaccinating Gabon’s stray dogs and building a rescue center where they can safely live. Furthermore, it will be important to raise awareness about animal welfare among the population.

Given that in Gabon there are no laws that protect companion animals, let alone strays, we must act quickly to guarantee the dogs’ safety. 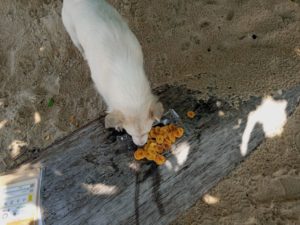 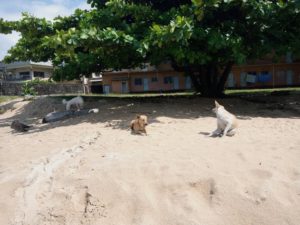 This is only the first step: the animals need your help! You can make a difference in the life of Gabon’s stray dogs by making a donation to our cause. All the support is precious!