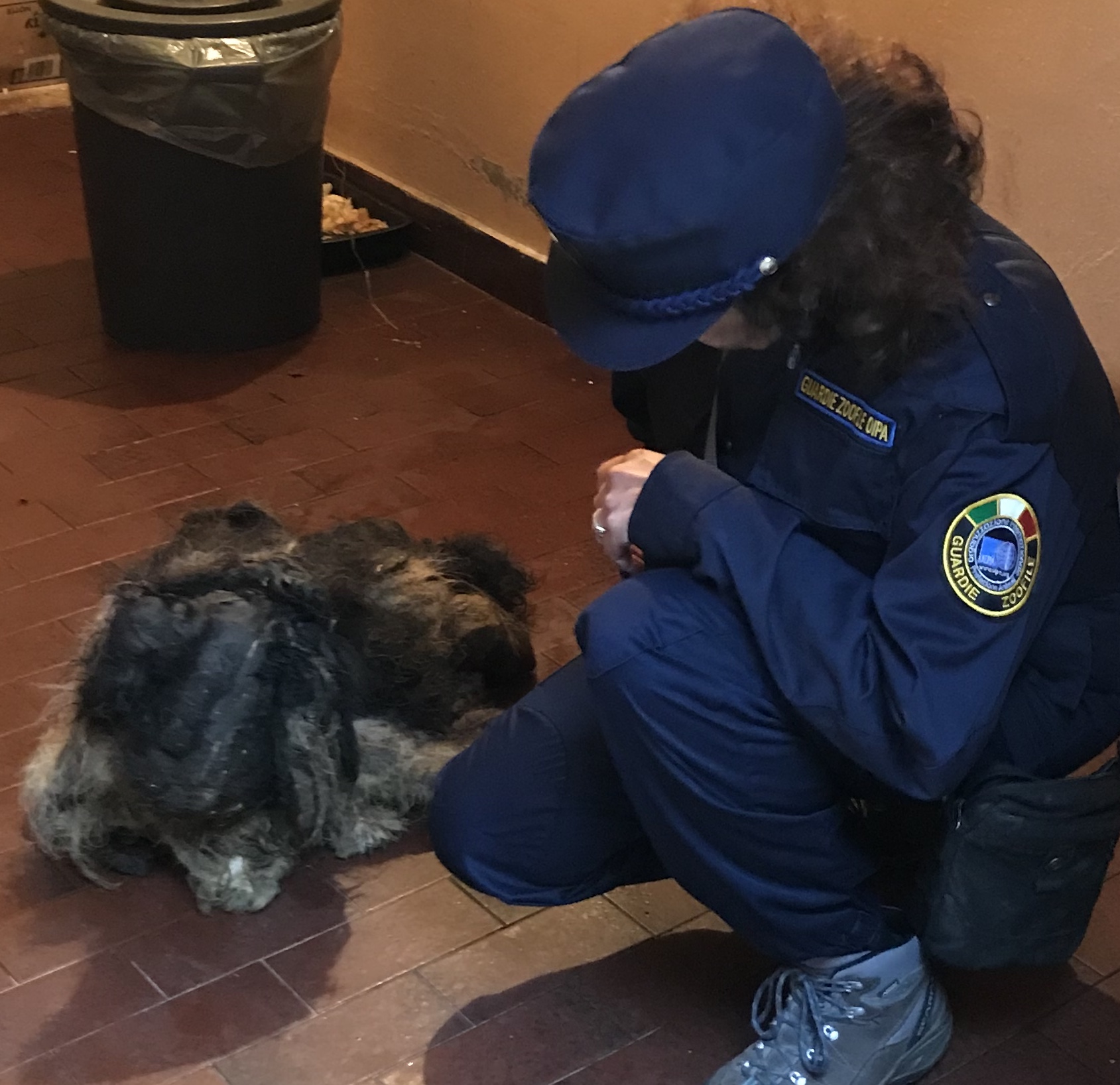 This dog was locked in a dark garage with no windows, entirely covered with multiple layers of hairs, feces and dirt to the extent that it was impossible to recognize his head. The 13-year-old Shih Tzu was kept in extremely poor conditions and neglect and was found during an inspection carried out by the OIPA Brescia animal control officers. 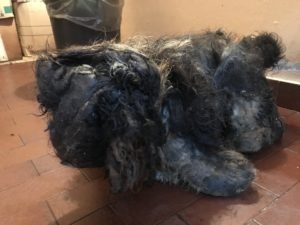 The officers had received many reports claiming that loud and continuous whimpering could be heard coming from a garage in the yard of a small apartment building in town. When the OIPA officers arrived, they discovered a very disturbing scene: the dog was so trapped in that lump of dirt and hair that he could not even move, see, hear or smell. The only recognizable part of his body was the mouth with very few teeth.

The coordinator of the OIPA Brescia animal control officers, Iride Serramondi, stated “Unlike what was claimed by the owners, the condition in which we found the animal was a result of who knows how many years of neglect. Owning a dogs first of all means taking care of it, always: this is why this kind of mistreatment, which causes extreme suffering, should be severely punished”.

Giving the exceptional seriousness of the situation, the OIPA officers immediately called a veterinarian and promptly seized the animal. The dog is now in custody of the municipal dog shelter where, after being carefully examined and groomed, he was diagnosed with dermatitis and hearing and sight problems. The owners have been charged with detention of an animal in circumstances that are not compatible with its nature and causing severe suffering.

If you want to support his recovery, make a donation!  Causal: OIPA Brescia 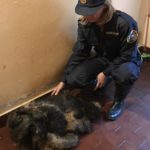 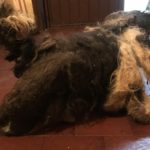 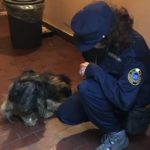 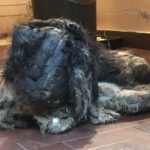 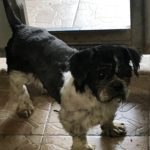 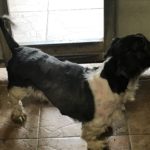