ANOTHER COUNTRY, ANOTHER MASS KILLING: THE POISONING OF STRAY DOGS IN TIRANA (ALBANIA). OIPA JOINS THE PROTEST AND PROPOSES SOLUTIONS 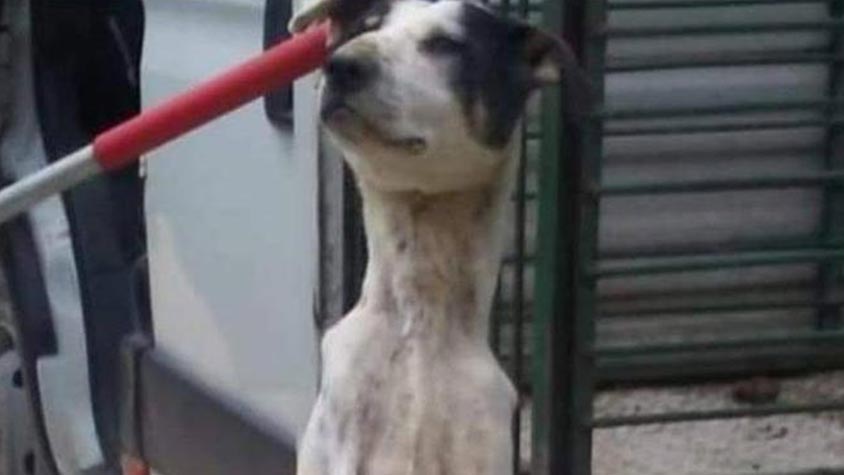 The Country changes but the inhumane and cruel methods to treat stray dogs do not.

The Major of Tirana Mr. Erion Veliaj has recently ordered a new alleged mass sterilization campaign that in reality is a proper mass killing of street dogs. Trapped strays will never return in the area where they have been caught. 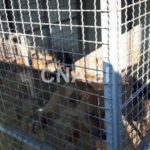 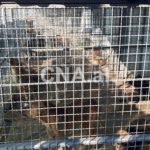 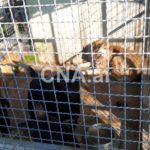 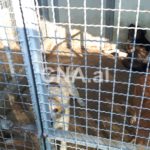 Dogs are taken from the street by municipal workers and transferred to the public Vet Hospital in Kombinat (Tirana) where sterilizations are supposed to take place but, instead of being spayed and neutered, strays are killed with injections of hydrochloric acid. Dead bodies are then put in garbage bags and thrown in the rubbish dump of Sharra, as proven by a video went viral. 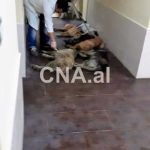 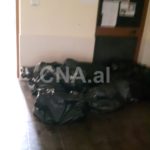 This is not the first year that the massacre takes place. Mass killings happened and continue to happen in Tirana, while sporadic murders occur all over Albania. The Mayor of Tirana has promised several times that strays in his city would not have been killed, but the promise has not been kept for years despite authorities continue to deny.

A video footage has recently showed how street dogs were poisoned in the area of ​​Kashar and a secret investigation carried out few years ago clearly proved what happened to dogs at the vet clinic in Kombinat. 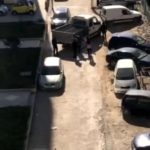 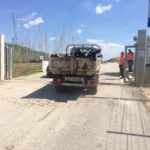 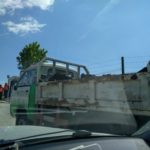 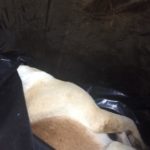 Activists and volunteers of local associations, included our member league Animal Rescue Albania, have asked several times permission to visit the facility, but their request has been rejected by Municipality. They have never been allowed to go inside and verify dogs’ conditions because no one can access there and no information is given.

Volunteers and associations can freely operate if they have the necessary funds. There are no legal obstacles if they want to help stray dogs but, while they help animals, institutions kill them.

Tirana Municipality launched a project for street dogs’ sterilization in 2016. The project consisted of spaying, vaccinating and releasing 15,000 dogs. During the first 5 months of the year, when the activity was funded by local donors and sterilizations were performed by volunteer veterinarians and not by municipal vets, the project generally went well and dogs released. After volunteer vets left and the project was financed using public resources, dogs started to disappear from the streets. The explanation given by local authorities was simply that strays had been moved to another area because residents complained, but those dogs were never found again. 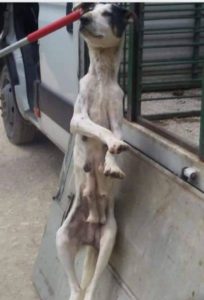 The reality came to the surface thanks to a former municipal employee who privately contacted the association Animal Rescue Albania telling that dogs were killed with an injection of acid and their bodies thrown in the landfill. It was very difficult at first to believe him but every detail was so accurate that evidence could not be doubt anymore. The same employee was then able to take some photos and videos during the process of killing dogs in the hospital. The municipality denied after the investigation was published (see the video),

but today… new images of municipality workers capturing dogs and dragging them to the hospital have been released.

In 2019 our member league ARA managed to collect over 35,000 signatures out of the 20,000 needed to propose the Parliament the approval of some articles against the killing and mistreatment of animals in the national criminal law code. The problem is that municipality avoids admitting cullings. They claim that dogs are spayed and then released.

Many protests have been held all these years but they were totally ignored.

WHAT HAS BEEN DONE? WHAT CAN YOU STILL DO? 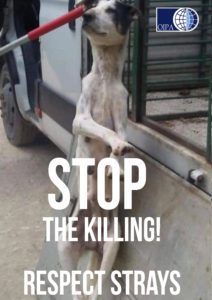