A MASS CULLING OF STRAYS IN PAKISTAN: 25,000 DOGS EXPECTED TO BE KILLED IN THE NEXT FEW WEEKS. OIPA INTERNATIONAL WRITES TO THE PRIME MINISTER 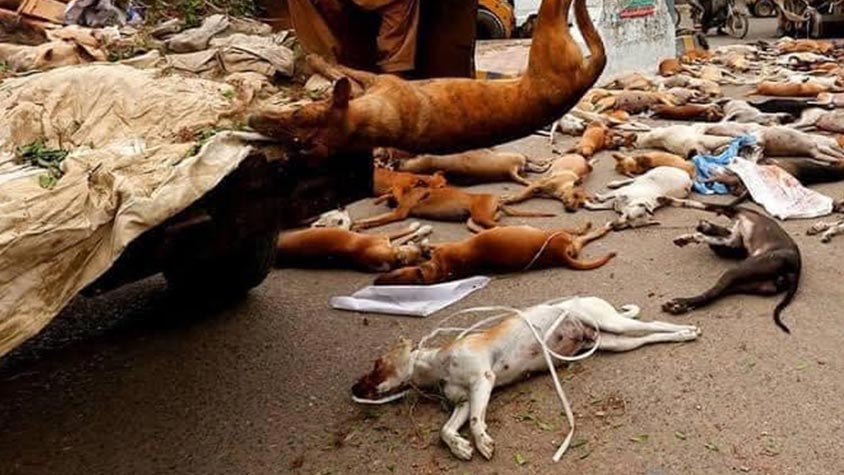 The list of countries that brutally and cruelly kill street dogs and cats rather than using ethical methods to keep under control strays’ population is getting longer day after day.

The Pakistani government has been recently planning to cull 25,000 stray dogs within the next 60 days. The mass killing has started in the tehsils of Lodhran, Kehror Pakka and Dunyapur under the special directive of Commissioner Javed Akhtar Mahmood.

Many people across the world might not know it, but this is not a method recently introduced in the country. More than 50,000 dogs die every year on the streets of Pakistan and it is the government itself to order the mass killing and poisoning of the animals in almost every city of the country. They are shot or poisoned and then their dead bodies are collected by municipal workers, loaded and piled onto trucks for disposal. Karachi and Lahore have the highest rate of dog killings each year with over 20,000 dogs killed in these two cities alone. For smaller cities, the average rate per year is between 3,000 and 6,000 dogs. 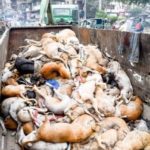 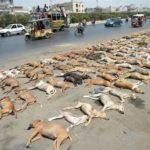 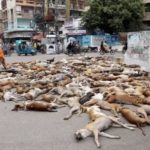 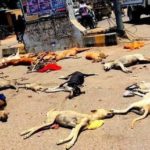 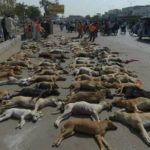 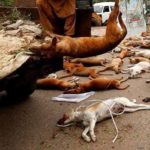 Citizens still believe this cruel and inhumane method is the only solution and many take part in the killings by hanging or poisoning stray dogs on the streets.

As affirmed by Sonia Saher, who runs a sanctuary for rescued street dogs in Pakistan called Stray Animals Safety and Control Authority Pakistan (SASCAP) : “The government of Pakistan has no animal protection laws, no law on criminal offenses against animal abusers and an open policy of killing stray dogs on an annual basis.”

Pakistan being a signatory member of the World Organization on Animal Health (OIE) should ensure the five basic freedoms for animals:

We have decided to write to the Prime Minister Imran Khan and to the Minister of the Attorney General asking the following:

Read the letter to the Prime Minister 👉 click here

WHAT YOU CAN DO FOR THE CULLING OF STRAY DOGS IN PAKISTAN?

You can copy or modify the text below but remember to be always polite! Our objective is to save dogs

I appeal to your kind attention asking to stop the legalized mass culling of stray dogs in your country. It is not acceptable that Pakistan, actively engaged in the United Nation, still uses in 2021 such a cruel and barbaric method against innocent sentient beings, involving in the killings its own citizens instead of educating the community to a pacific coexistence with animals. Please, replace this inhumane practise with an ethical TNVR (trap-neuter/spay-vaccination- release) programme, work to increase community awareness, cooperate with local and international organizations that can provide expertise in stray dogs’ management,  build shelters properly managed in order to keep under control the overpopulation of stray dogs and prevent diseases such as rabies. Follow the recommendations of OIPA and other organizations. Bring a positive change for your actual
and coming generations. Don’t hurt animals anymore.”