THE TERRIFYING LIFE OF STRAYS IN KAZAKHSTAN. ANIMALS ARE CRUELLY ABUSED AND SLAUGHTERED EVERY DAY 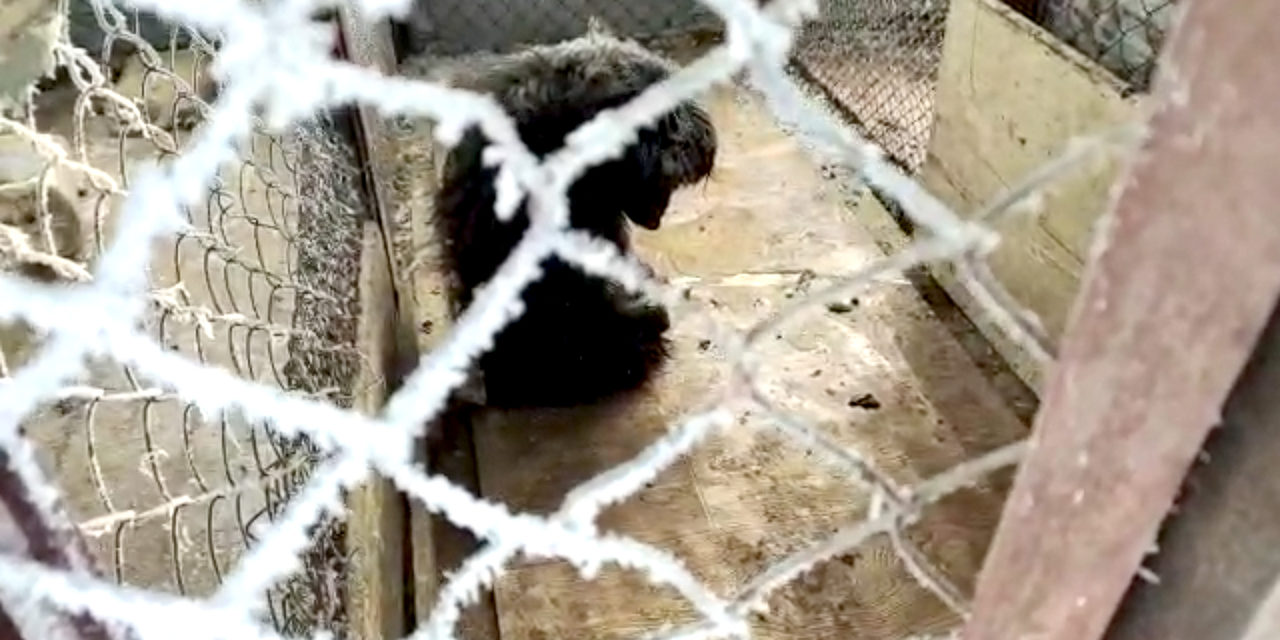 Animal cruelty in Kazakhstan is a common occurrence and is actively legitimated from both moral indifference and lack of effective legislation. There are no laws that protect animals and their rights. Animals are far from being considered as sentient beings who can suffer, feel emotions and deserve respect and care. The government remains indifferent and silent to the suffering of animals and totally inactive over the issue. The worst is that even citizens cruelly abuse on animals. There are many evidence of videos posted on social media showing animals purposely mistreated and killed on the streets even if in front of children: hanged, beaten to death, set on fire and burned alive. To add more misery to the lives of unwanted animals, a hotline has come into force allowing residents to report stray dogs and cats 24/7.

What happens on streets of Kazakhstan? How do animals get killed?

The killing of stray animals in Kazakhstan has become a hugely profitable business. The government pays a premium for each dog that is caught and destroyed. Stray dogs and cats – including kittens and puppies – are daily shot on the streets of Kazakhstan by the Animal Control Department’s workers and whoever survives to the shooting is caught, transferred to one of the 20 animal control centres placed all over the country and got murdered within a few days. Considering that the number of animals brought daily to each killing centre could be as many as 50 dogs and 100 puppies, this means that hundreds of stray cats and dogs are definitively killed in these centres every day. 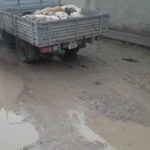 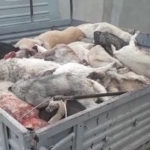 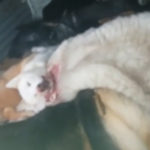 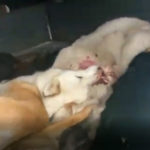 The range of methods used to kill animals by residents and authorized personnel are wide: hang, strangulated, set on fire, beaten, shot with gun or with poisoned darts amongst many other ways.

The conditions of the centres where animals are forced to live awaiting for their death are simply horrific and abhorrent. Dogs and cats are kept in crumbling, unhealthy and dirty boxes. They often get infected with viruses, they have no repair from extreme weather conditions and no one provide them food or water. The defenceless animals are tortured, beaten, starved and frozen to death. One way or another, the outcome for them is a certain death. 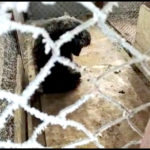 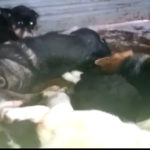 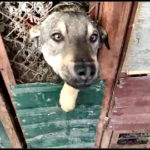 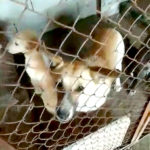 Animal Control Centres use ovens as method designed specifically for burning to death stray dogs and cats. Often animals are fully conscious when thrown into the ovens to be burnt and many times other animals still alive assist terrified to this terrible procedure. Some of them are placed so closed to the ovens waiting for their turn that can die suffocated from the smoke.

Shockingly also microchipped animals with collars are caught. According to the law in Kazakhstan, caught animals should be kept alive for 60 days and, if the owner is not found, they officially gain an unwanted/unclaimed status becoming a possession of the Animal Control Organisation who makes a final decision on animals’ life. The reality is that, if the “property” is not claimed within two or three days, the animal is finally murdered savagely. 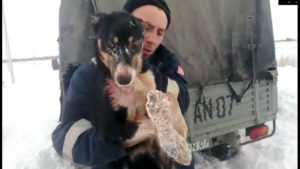 Volunteers of Kazakhstan have been fighting for years trying to push the government to pass an animal protection law for stropping the barbarian murders of stray dogs and cats, but till now all the attempts have failed. Animal rights activists of Kazakhstan and Russia try to save as many animals as possible from the killing centers, but it is just a little drop into the ocean.

We particularly thank our member league associations in Kazakhstan “Heart of the purest breed” (For help 👉  https://www.vpriute.kz/) and “Give the gift of hope” for all they do daily for protecting stray, lost and abandoned animals in their country. The main purpose of the foundation is the construction of an animal rescue centre for dogs and cats in Almaty, Kazakhstan, to provide protection and rehabilitation to street animals. Building a shelter for rescued stray dogs and cats will allow implementing a strategy for humanely controlling and containing the stray animal population and prevent the spreading of disease through vaccination and neutering while helping some of them finding a family forever.

OIPA will appeal to the President of Kazakhstan Mr. Kassym-Jomart Tokayev, to the Government of Kazakhstan complaining about the cruel treatment of animals in the country. We will ask to stop killing stray dogs and cats brutally, pass a law for animal rights and protection, adopt a humane and effective stray dog and cat population management implementing a trap-neuter-vaccination-return programme, institute a rehoming scheme in cooperation with local animal rescue associations and close permanently the “killing” centres. During the phasing out period, it would be important to carry out inspections on the conditions and treatment of animals in each Animal Control Centre, subject them to financial audits for checking how funds for animals have been allocated and apply an immediate suspension in case of violations. For reducing the high episodes of animal cruelty educate Kazakh citizens about responsible ownership, animal care and protection ensuring that unwanted animals are treated with kindness, respect and understanding.

What can YOU do to for animals of Kazakhstan?

THE TERRIFYING LIFE OF STRAYS IN KAZAKHSTAN. ANIMALS ARE CRUELLY ABUSED AND SLAUGHTERED EVERY DAY

Continue to support the project “Save a stray“