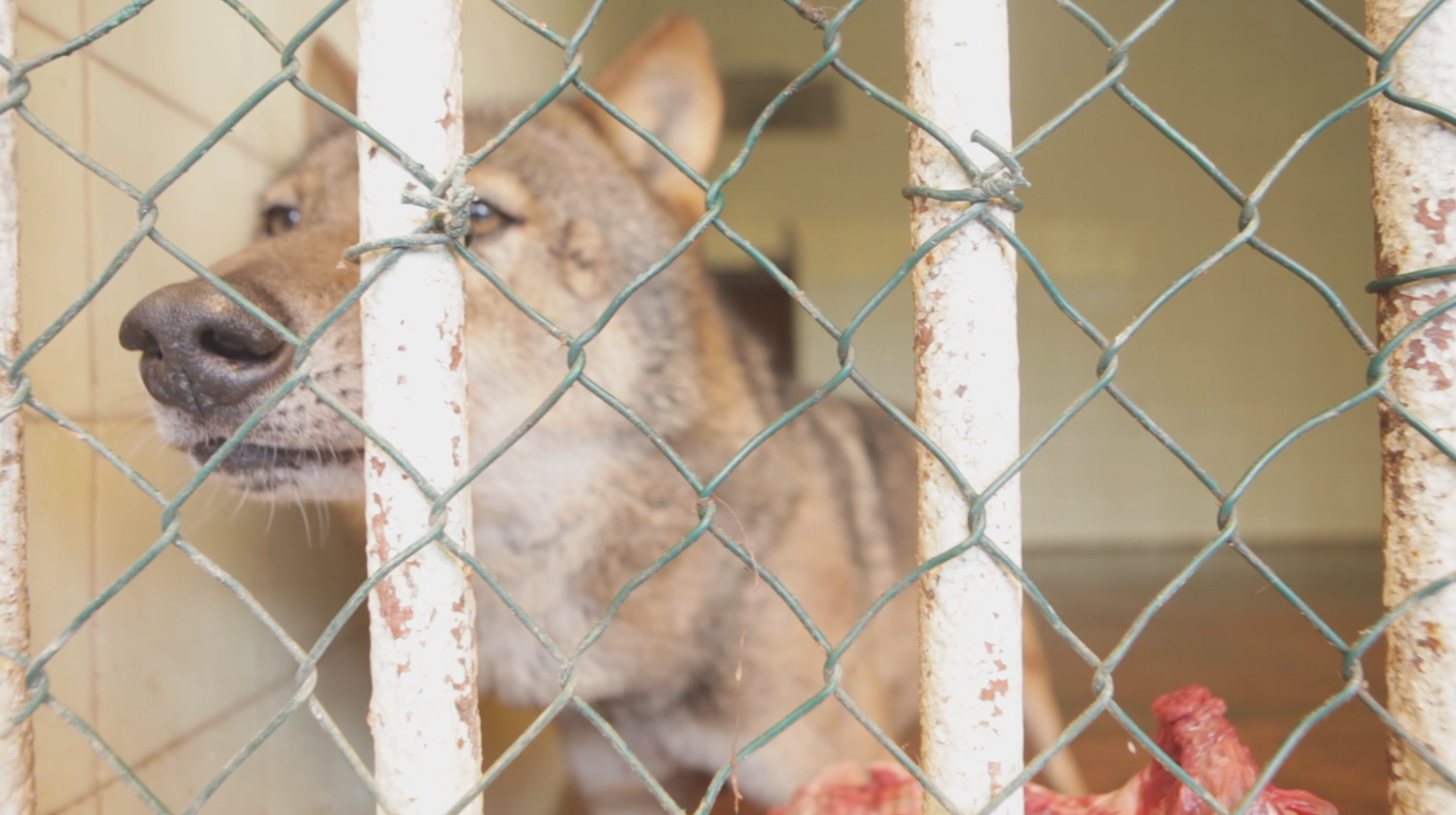 People who agree with zoos and aquariums say that they have an educational purpose. Today the new concept of the zoo wants them without bars and with wide spaces for the animals, according it a scientific function in yielding the preservation of endangered species.

It’s wrong to call educational a system where the animals are forced to live in an environment that is not their natural one. Furthermore they can’t relate to each other like in the wild and depend on the man for everything.
The preservation of species in the zoos is just a pathetic trial to mend the devastation of the planet’s natural resources. Animals breed very rarely in captivity because of the stressful and unnatural conditions in which they live. Therefore we can often look at forced and stressful recovering programs, like artificial fecundations, often designated to failure.

If we really want to preserve the endangered species we have to concentrate our forces against the phenomena of poaching. Fundamental is also the recovering and preservation of the environment and its natural resources. The drastic decreasing of the Koalas for examples, is due to the destruction of eucalypti forests, foraging resource of this species.

Even in the best aquarium or zoo the animal is always a convict serving a life sentence, exposed to the eyes of who watches.

DONATE TO OIPA AGAINST ZOO

Never bring your children to the zoo!! There’s nothing educational or entertaining in watching animals behind the bars!

Watch a documentary, read a book or visit an animal rescue centre