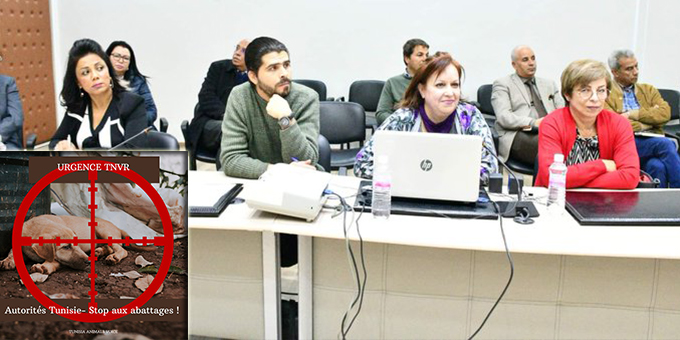 In December 2022, following the slaughters that took place in the city of Nabeul, in Tunisia, the association Tunisia Animals Voice and two veterinarians, Dr. Soumaya Chouk and Dr. Raoudha Mansour, asked for a meeting with the Governor of Nabeul, Mrs. Sabah Malek, to discuss ethical alternatives to handle stray dogs overpopulation and rabies. 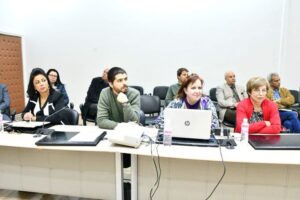 During this first discussion, the Governor scheduled a new meeting involving all the mayors of the governorate, the delegates, the veterinarians and the head of the CRDA (Regional Commissioner for Agricultural Development) that took place on January 5, 2023.
At the end of the meeting, the committee representing all mayors and delegates from villages agreed to make every possible effort to stop resorting to slaughter and the Governor expressed her strong desire to see a sustainable change.

The committee also decided to extend the TNVR program (Trap-Neuter-Vaccinate-Release) on all the governorate territory and not only on the city of Nabeul (it should be noted that the Governorate of Nabeul is composed of several municipalities and delegations), and set out, open and run 11 sterilization and vaccination centres in the next three months. 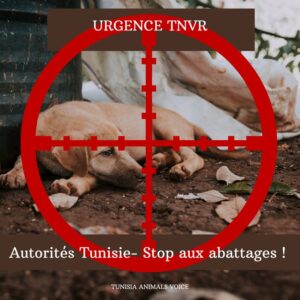 “While we expected the opening of a sterilization and vaccination center, we were surprised by this decision. But it was largely thanks to Mrs. Sabah Malek leadership, she was the one pushing for the halting of slaughter of stray dogs and fight for possible solutions”. – stated Malika Beltaïef of Tunisia Animals Voice – We are very satisfied and encouraged by this development, because we hope that the Governorate of Nabeul could carry this pilot project and thus convince, by its future positive results, the other Governors in Tunisia to also apply this program. In Tunisia, there are 24 governorates, divided into 264 delegations (headed by delegates) and 350 municipalities (headed by mayors). The governorate of Nabeul is the 3rd most populated governorate with about 800,000 inhabitants. We now hope that the human and material resources will be made available to allow the success of our objective: to make the Governorate of Nabeul, in the long run, a territory where we will no longer have to witness cases of rabies and animal abuse. We will closely follow the advances made on the ground in the governorate. We believe it is extremely important that this project is made a success and we would welcome any help in supporting this work that we think is the only way to sustainably change practices in Tunisia”. 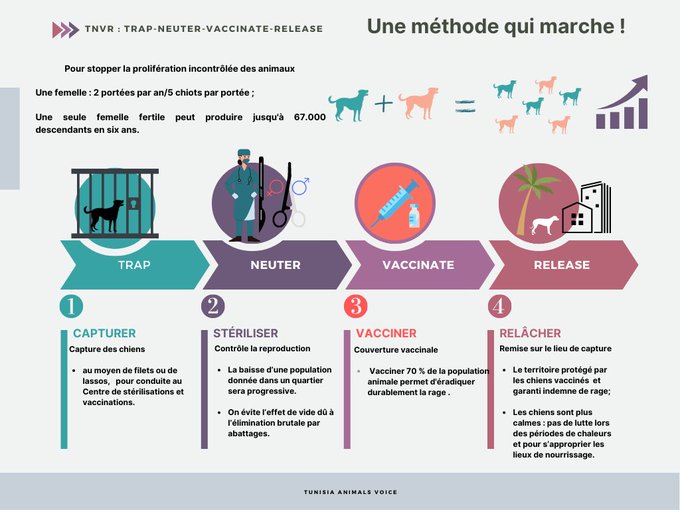 In the next months, our organization will monitor the effective implementation of the programme 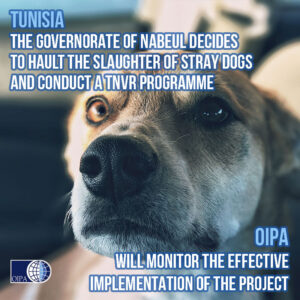